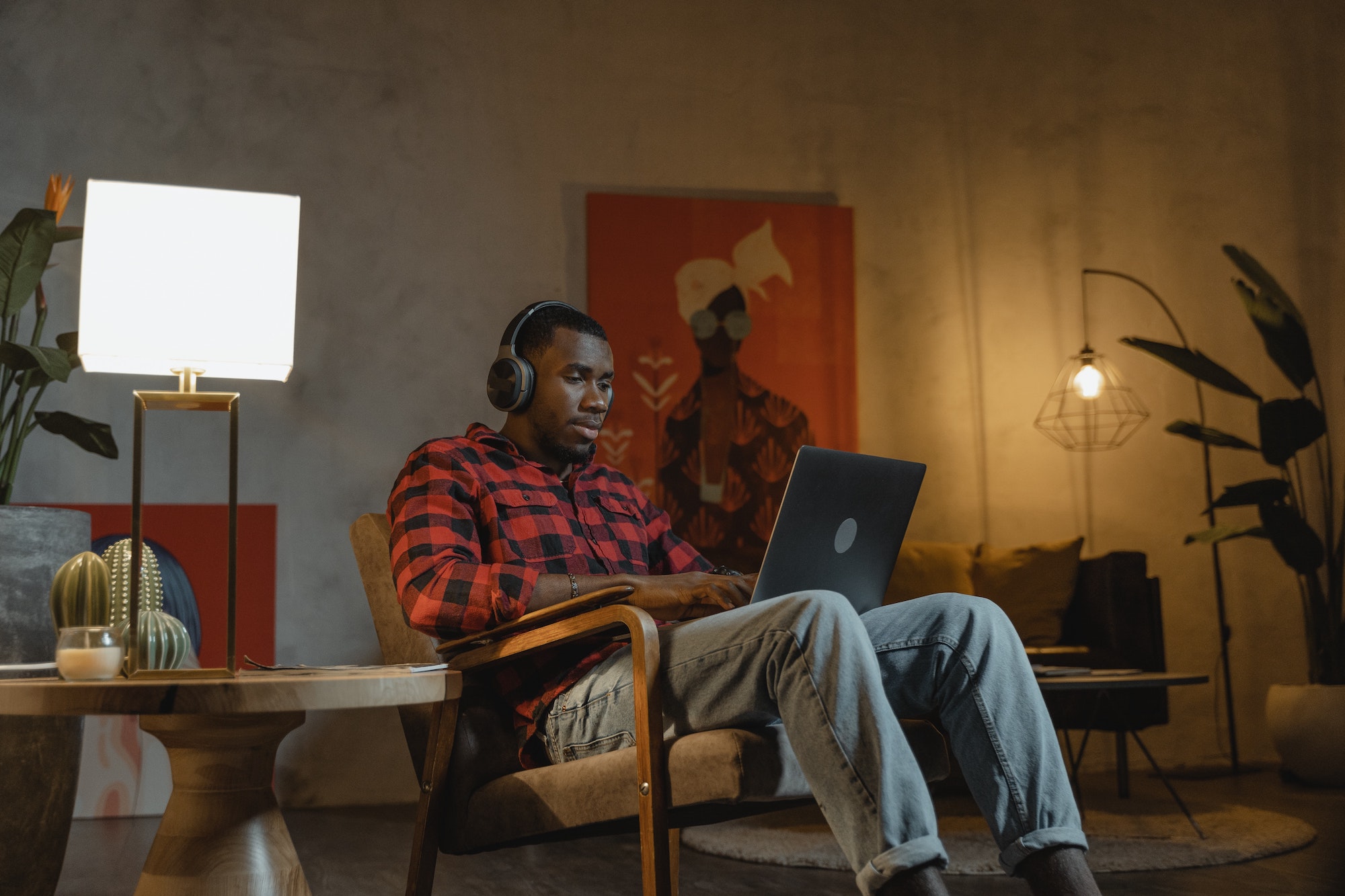 What Are the Highest-Paying Jobs for Millennials?

If you’re between the ages of 25 and 40 then it might feel like you just can’t catch a break. And, you’d be right about that. Even though most millennials are now into their 30s and older millennials are reaching 40, the average millennial salary is just over $47,000. We all thought we’d be earning more at this point in our lives, especially given how much the cost of living has gone up over the past 20 years.

On top of that, Pew Research found that more millennial households are in poverty than any other generation. And, accurate to the jokes about the generation, millennials make up most of the country’s share of renters (yeah, we get it, we’re not ready to buy houses; maybe raise wages first?).

Talking about wages, though, which are as stagnant as ever, it might be time to look for a new job that’ll pay you what you’re worth. Want to know where you can find those types of jobs? Let’s break down the highest-paying jobs for millennials in search of an understanding of where you might head next.

Already have a job you love and now you’re just looking for how to compound the cash you already have? Download the Wealth Stack app for iOS or Android to start investing in your future.

How Much Money do Millennials Need to Live?

A report from 2020 showed that the youngest millennial, who is about 24 years-old, should have just over $8,000 saved away in order to retire comfortably at 67. For the oldest millennial, who is now turning 40 this year, that number goes way up; they’ll need to have saved just over $100,000 at this point in order to retire comfortably at 67.

Now, how much do we need to live in today’s current society? It’s no secret that the cost of living has gone way up for our generation versus Baby Boomers’ or even Gen Y’s average cost of living. This cost obviously varies from state to state. For example, the cost of living is 29% higher in New York City than it is in Austin, Texas.

Let’s break that down, though. The average monthly rent for a one-bedroom apartment in 2020 was $1,098 a month. However, in the most expensive cities, including Washington, D.C., San Francisco, and New York City, rent can get as high as $2,324 per month. Tack on the costs transportation, food, and other costs, and those total an average of about $1,1000 per month.

Therefore, it’s safe to say that, in order to live comfortably in a major city in the US (including cities like Austin, Denver, Charlotte, and Miami), you’re looking at needing to make between $3,000-4,000 a month.

We all know that wages haven’t gone up for millennials compared to the increase in the cost of living. And, millennials aren’t earning as much as their Boomer counterparts were at the same ages.

This is evidenced by the fact that the average millennial (who is now between the ages of roughly 25 and 40) is earning just over $47,000 a year. What?! That’s 20% lower than the average salary of a Boomer at the exact same age.

While the issue isn’t a lack of skill or a lack of jobs available (although that was a major issue after the Great Recession), it’s more about the lack of increase in wages. However, since most millennials do have degrees (and the debt to show for it), there is hope for our futures!

Which Industries Pay the Best in the 2020s?

Regardless of specific high-paying jobs, there are a few industries that are expected to be particularly lucrative throughout the 2020s. Given that the pandemic pushed us even further and faster into a totally digital world, most of these industries revolve around technology and finance.

First up, though, we’ve got the space industry. Space is a booming field expected to be worth $500B+ in 2026. And, if you’re involved somehow in the space industry, whether through research or commercialization, you can earn about $115k per year starting out.

And, finally, we’ve got marketing. Growth marketers and brand strategists can earn upwards of $140k per year just to help businesses build, grow, and retain customers in today’s digital world. As companies work to understand what motivates long-term brand loyalty, growth marketers and brand strategists will become crucial roles throughout the 2020s.

The Highest-Paying Jobs for Millennials

If none of the above industries sound appealing to you then perhaps you need to narrow things down a bit. What are the highest-paying jobs for millennials that can help you close that wage gap and start earning real wealth for yourself?

According to recent studies, here are some of the best-paying jobs for millennials in terms of growth potential throughout their career:

How to Build Wealth as a Millennial

Millennials have had a rough go when it comes to careers and finances. No doubt about it. However, instead of waiting for the world to change, sometimes you have to go out and change it yourself.

Regardless of the type of job you have, you can build wealth by investing in yourself. This means taking advantage of compound interest and by investing as early as possible. If that’s not a skill you currently have then no worries. We’ll teach you how to do it all!

Just download the Wealth Stack app for iOS or Android and start learning from our free video courses. Then, interact with our professional speakers, ask questions, and learn from their expert advice. 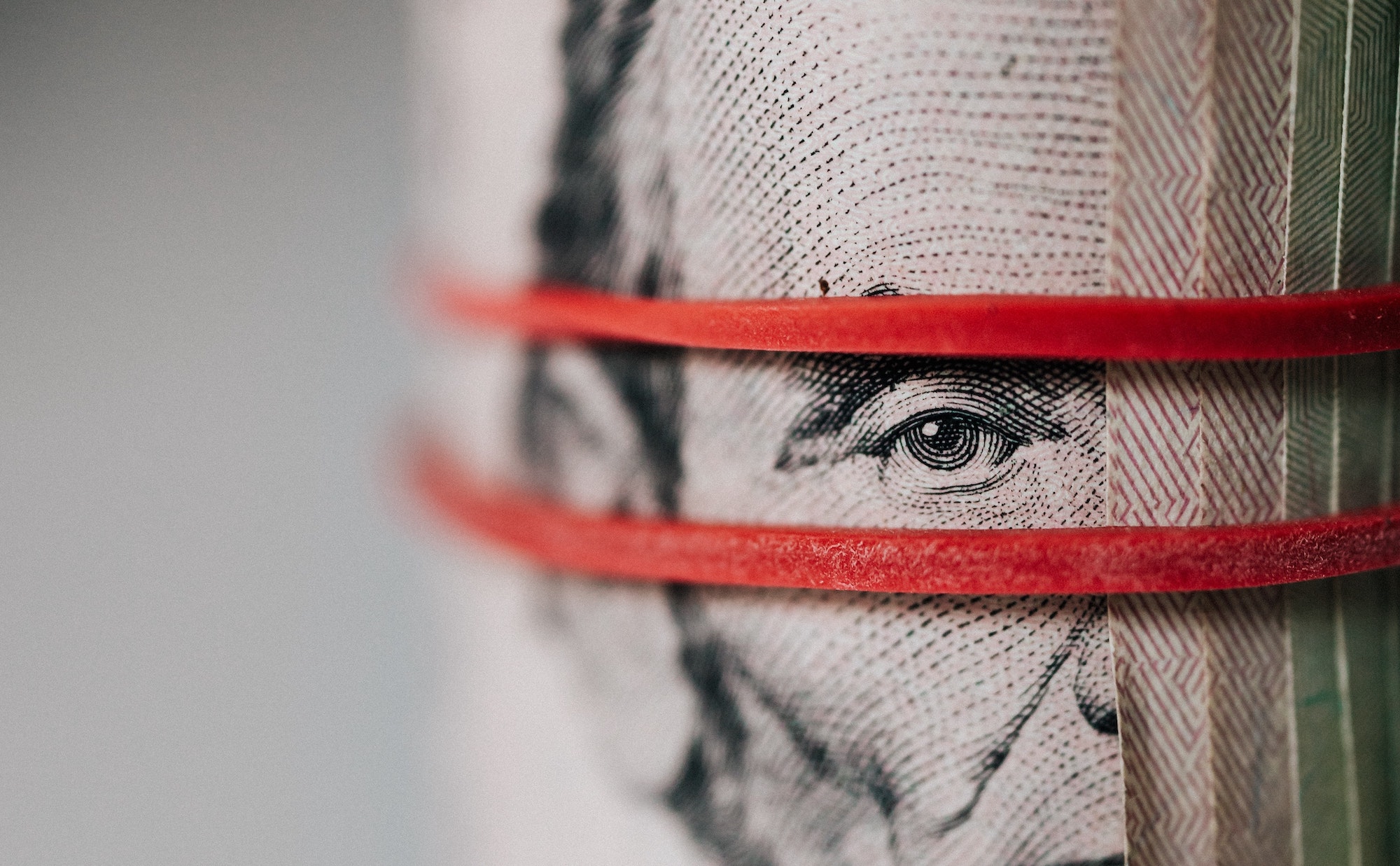 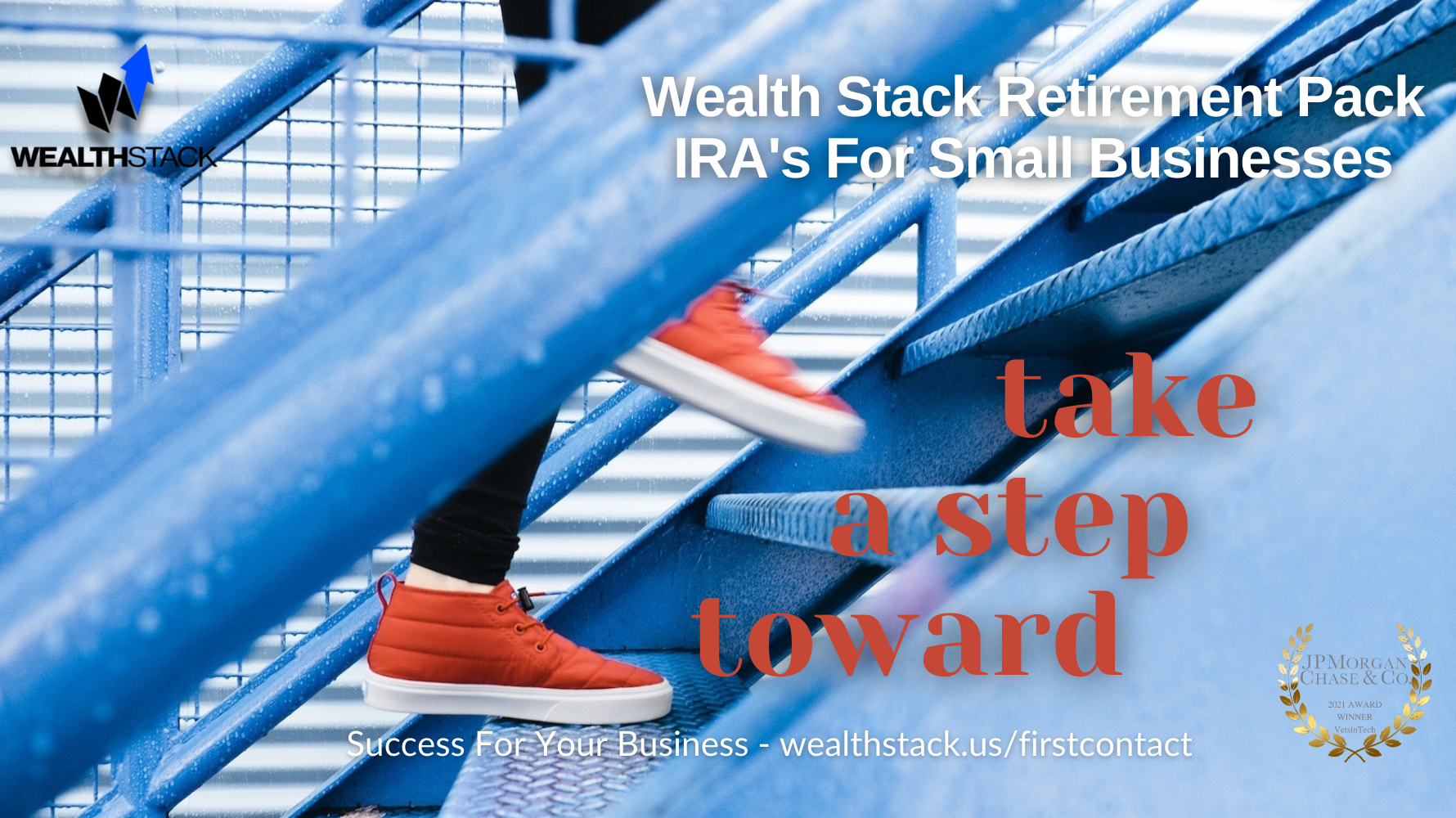 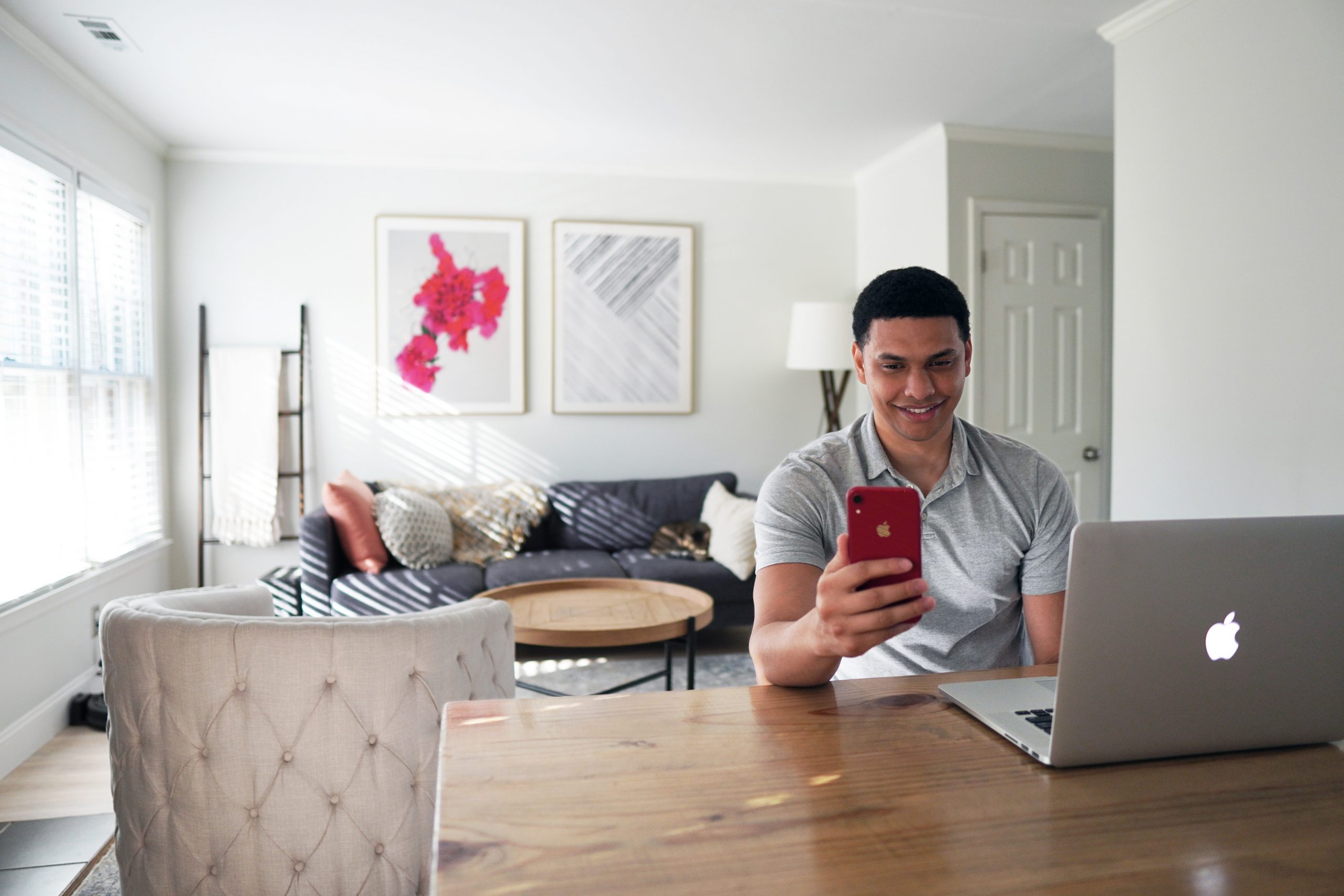