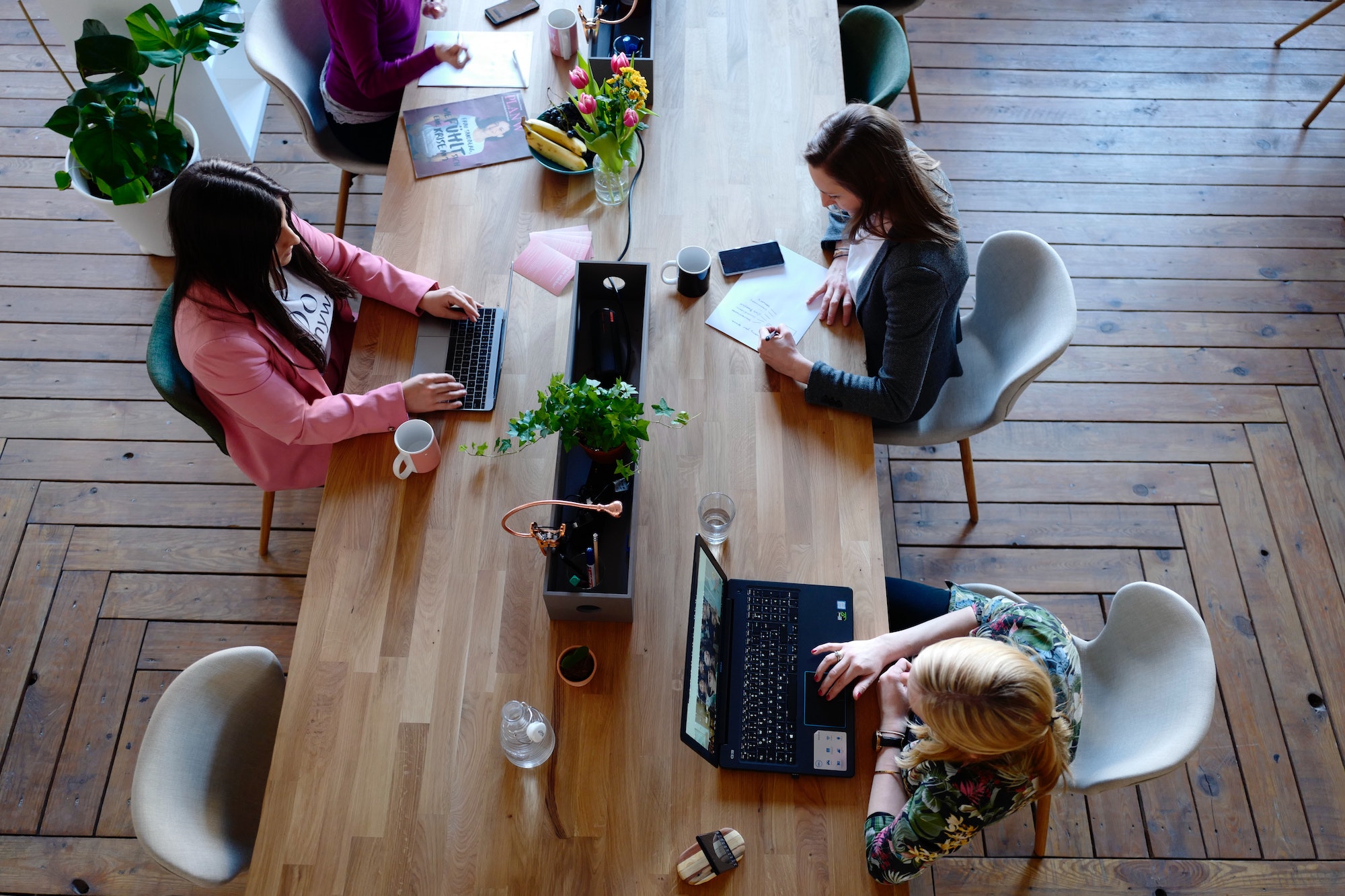 What to Know About State-Mandated Retirement Plans

Did you know that the average 30 year-old needs about $2.4 million to retire at the age of 67? Wow. Just head over to Nerdwallet’s retirement calculator to see how far off you are from that goal.

If you’re far off then don’t worry; lots of us are. In fact, at any given point, nearly 60 million Americans don’t have any type of employer-sponsored retirement plan. And, that’s part of why the government is starting to implement state-mandated retirement plans, which are retirement savings programs sponsored by individual states.

Usually, it’s great news as it helps alleviate the financial pressures of contributing to a 401(k) account. However, being required to offer a plan like this can become costly for some business owners. Here’s what to know.

Already have a retirement account and want to invest in stocks? Download the Wealth Stack app today to get started.

Which States Have Mandatory Retirement Plans?

As of the writing of this article, over 30 states have begun considering state-mandated retirement accounts. However, currently, only ten states have implemented legistlation that establishes these types of plans:

Let’s walk through a few of the requirements so that you can get an idea of what a state-level mandatory retirement savings plan looks like.

In California, for example, if you are a small business owner with at least five employees, you have to offer a retirement plan. However, the state has created a program called CalSavers that allows employers to easily enroll in a program. The best part? There are no fees for employers and employers aren’t allowed to contribute, alleviating certain financial stress on their part. For employees, though, that’s still a win.

The State of Connecticut has implemented a similar mandate as California. If you’re a business owner with at least five employees, you’re required to offer a retirement savings plan to your employees. However, similarly to California, that also comes at no cost to the employer. The plans offered are private IRA accounts.

Massachusetts is interesting in that their state-mandated retirement plans are solely focused on non-profits. It’s called the ​​Massachusetts Defined Contribution CORE Plan and allows non-profits with fewer than 20 employees to offer retirement savings plans via a 401(k) multiple employer plan.

The plan in New York is called the New York State Secure Choice Savings Program. Unlike other plans on this list that are mandated for smaller businesses, there is no business size that qualifies an employer for being eligible to enroll (or having to enroll) in the program. Ultimately, it’s voluntary for employers but is a great way to allow them to offer their employees certain retirement options. In this case, the plan offers Roth IRA accounts and, upon setup, automatically deducts 3% of an employee’s payroll to contribute towards the account.

And, finally, we have Washington, which offers a retirement marketplace where small business owners can browse through fairly-priced plans for their employees. The marketplace also offers an easy, organized way for individuals such as freelancers or solopreneurs to browse for retirement options for themselves.

Why is Retirement Planning Important?

As an employer, it’s important to invest in your employees. However, it’s also important that you’re giving them the tools they need to learn to invest in themselves. This includes helping set them up for lifelong success by offering them retirement account options.

And, the same goes for you as the business owner, too. Retirement accounts are a fantastic way to secure your financial future. And, the reason why has everything to do with compound interest.

When you contribute to a retirement account, you’re essentially earning interest not only on the amount that you’ve invested but also on the interest you earn, too. And, the interest often compounds monthly, quarterly, semiannually, or annually.

Let’s break it down with a real example.

For the sake of this example, we’ll use a 25 year-old who is aiming to retire at 50. The 25 year-old invests $20,000 with an annual percentage yield of 12%. Let’s say the interest compounds annually. The equation we’ll use here is:

Following this equation, the 25-year old would have a total of just over $340,000 after 25 years. And, that’s assuming that they didn’t invest anything else into that same account and just left it there for 25 years.

Looking to Invest in Yourself?

Whether you’re a small business owner or employee, it’s important to start investing in yourself and your future. If you already have a retirement account set up then we recommend downloading Wealth Stack.

In the app you’ll find countless (and free) financial videos that will help you gain a better understanding of how investing in stocks and other assets works. We’ll walk you through everything just like we did retirement accounts. If you have questions along the way, just ask one of our professional speakers!

Download the Wealth Stack app today to get started. 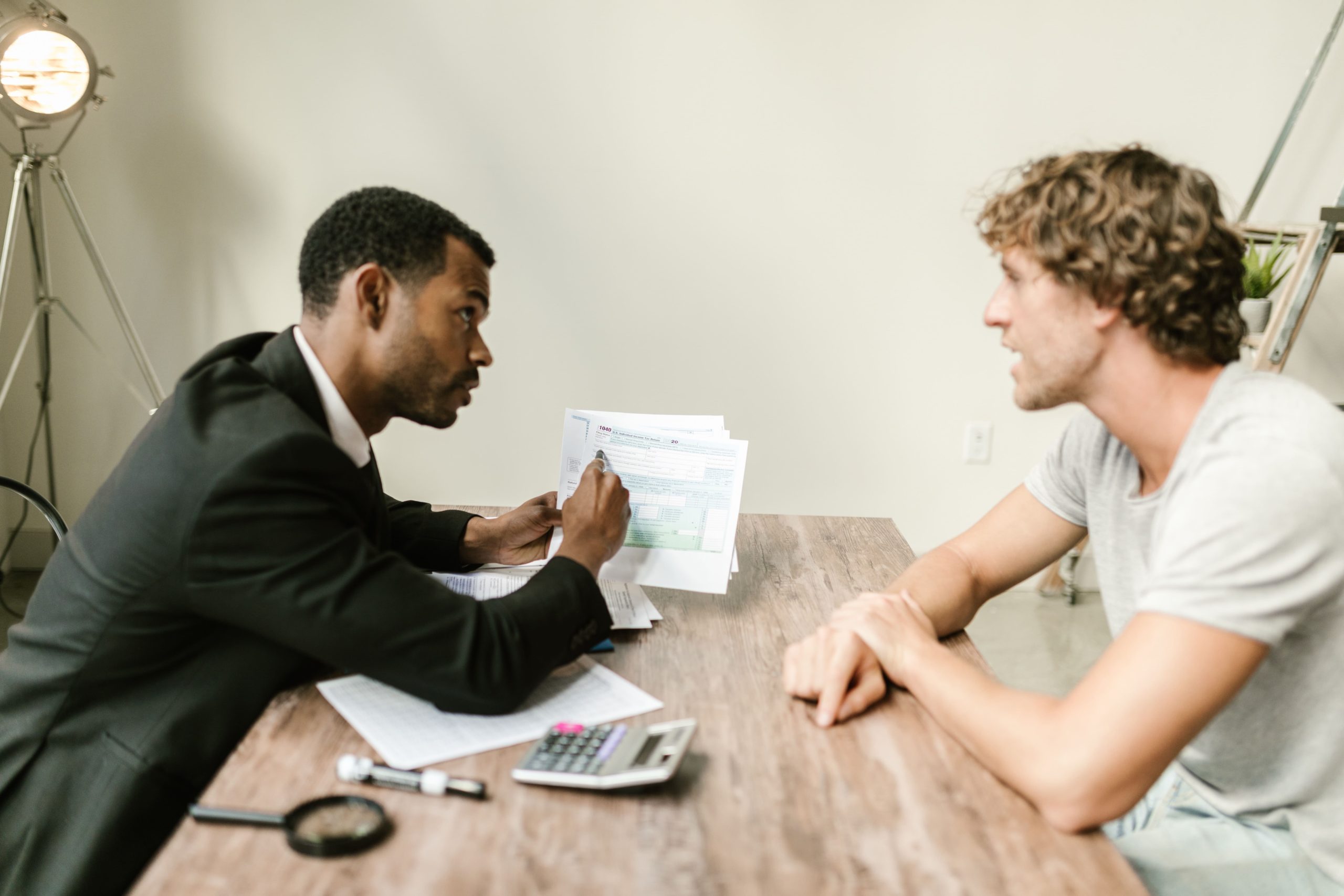 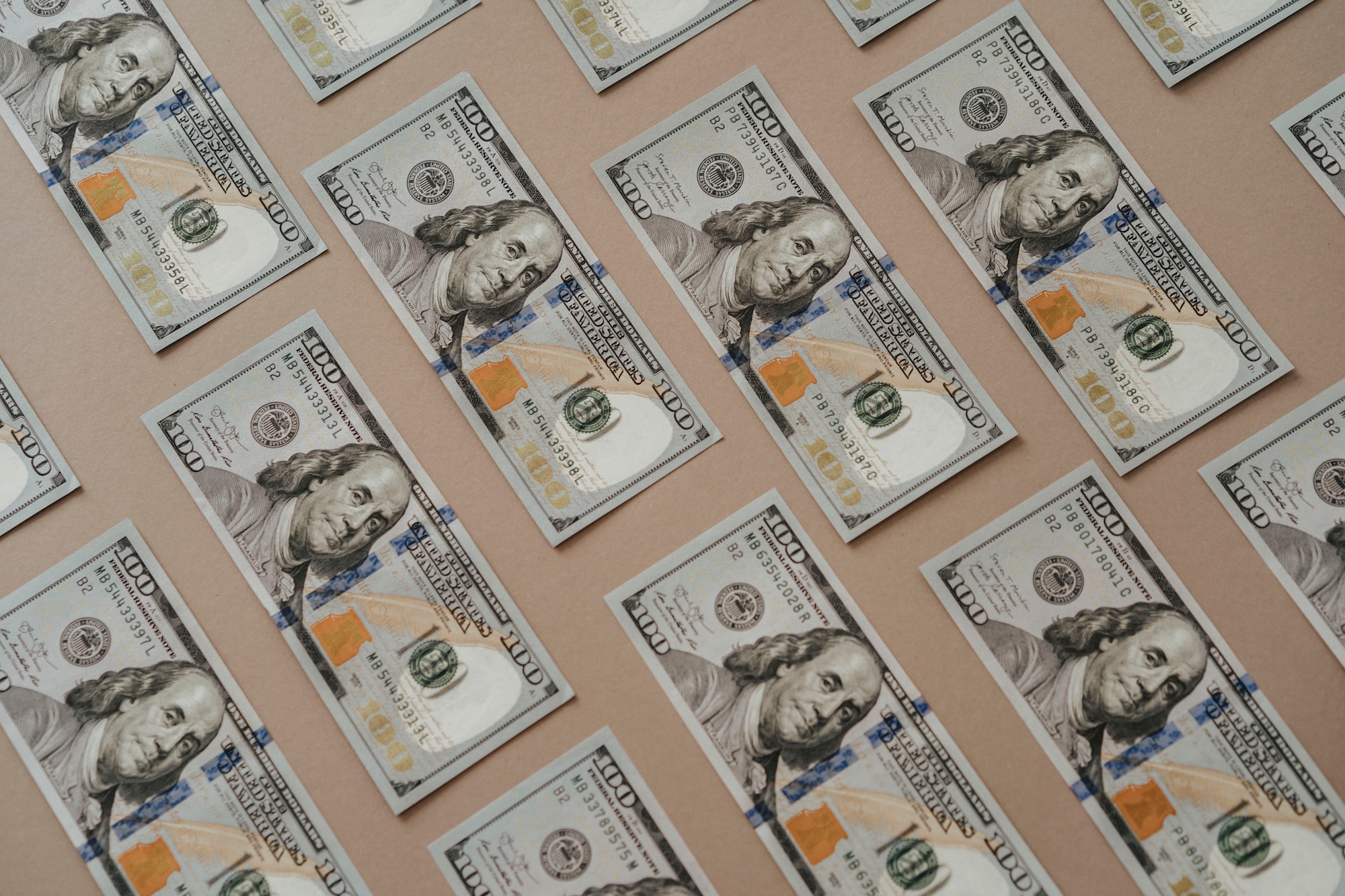 How is a traditional 401(k) different from a Roth 401(k)? Most individuals are confused about the two, and that is fair. 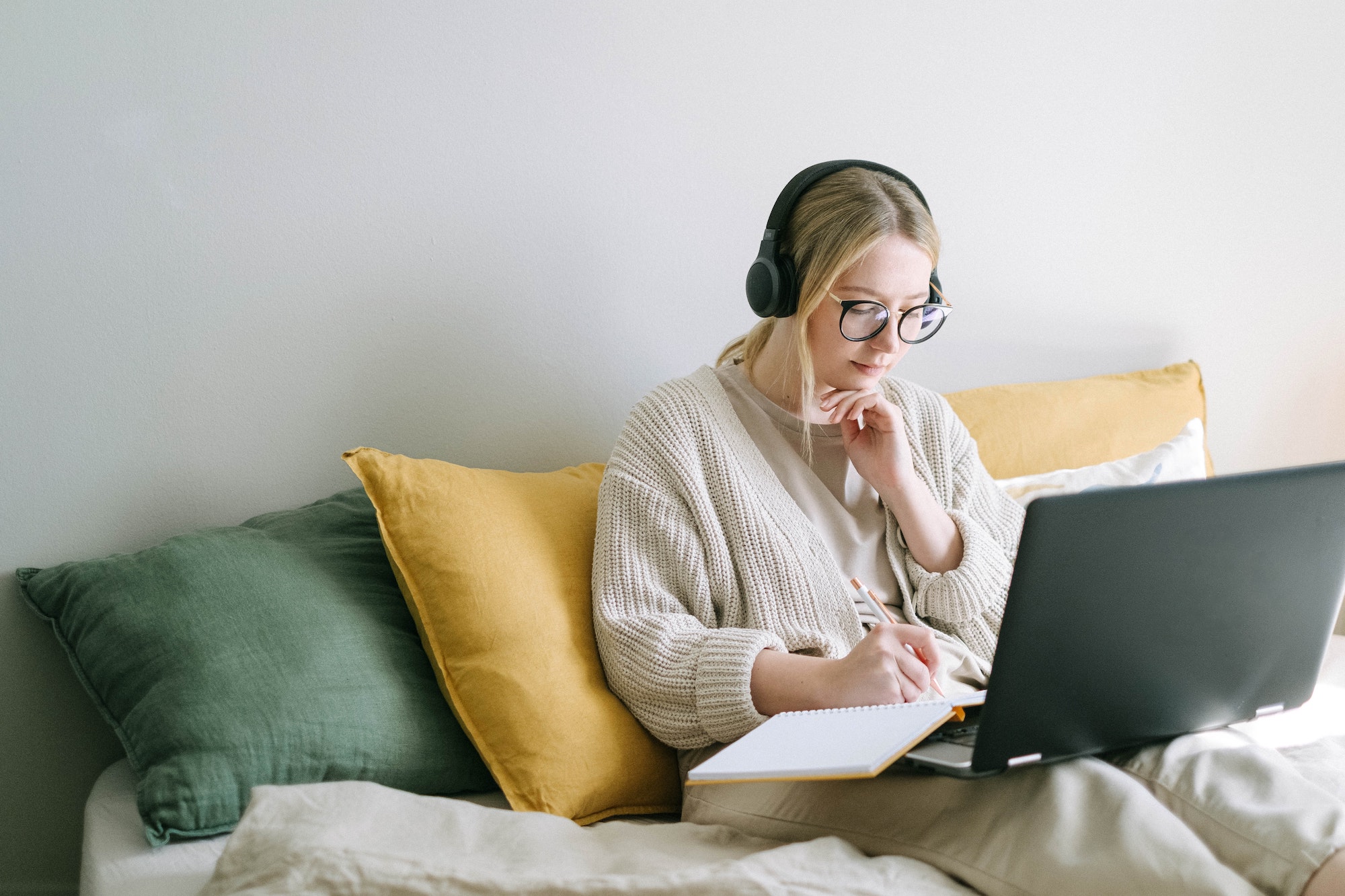