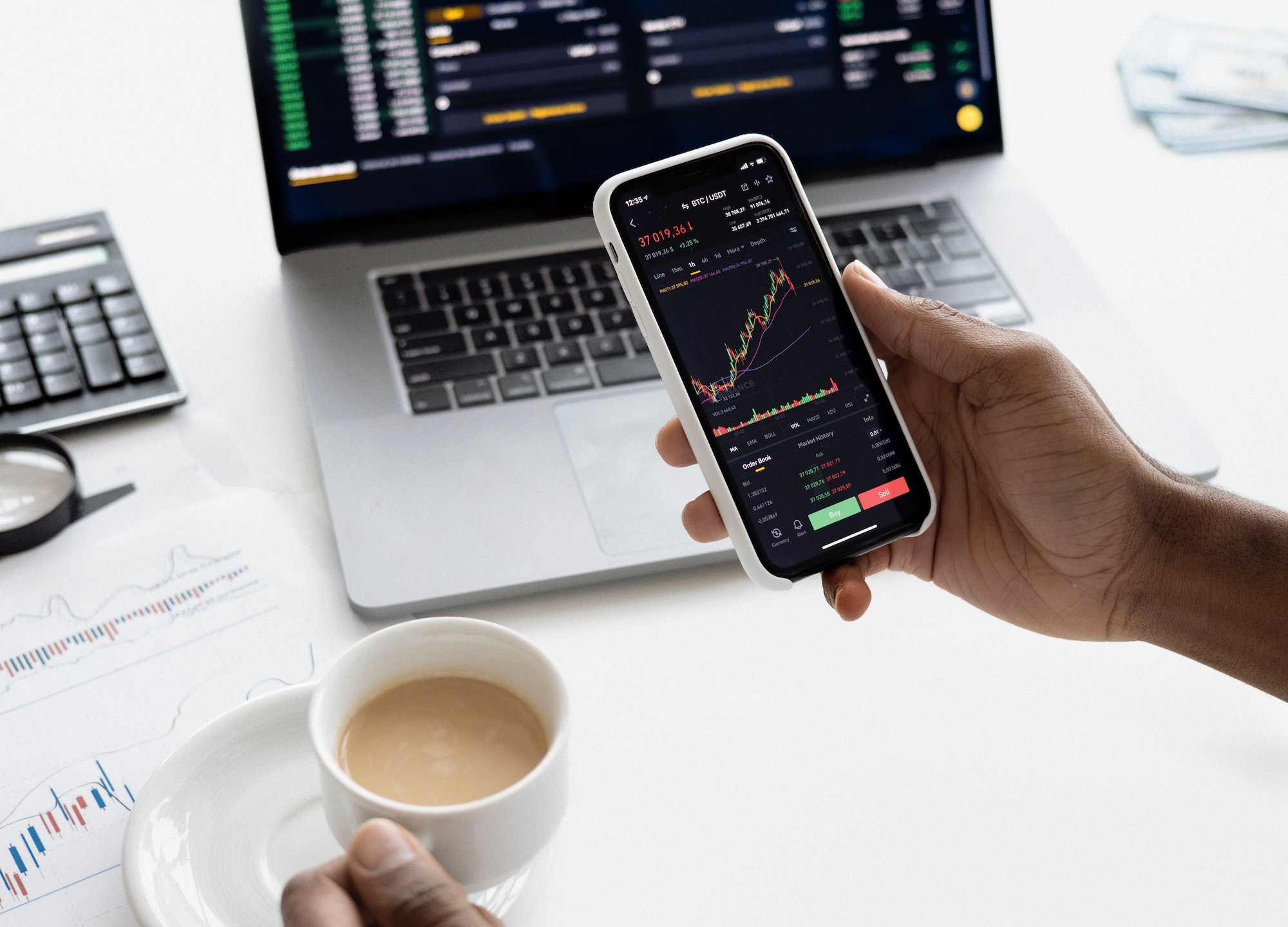 When it comes to investing in America, race plays a role. However, it’s not what you may initially think it’s about. In the US, it comes down to age versus wage. White investors tend to start investing at a certain age (around 35), whereas Black investors start to invest when they earn a certain amount of money. There's a lot more to learn about who owns stock in America, though.

All of this would make sense if you grew up as a person of color, right? Especially if you grew up in an underserved and underinvested community where money was tight. Now, when you start making money, you don’t feel comfortable investing it because you’re scared to lose it. Isn’t that the case?

While it makes sense, it doesn’t have to be the case. You can invest in yourself without having access to millions or even thousands of dollars (in fact, we teach you how to do that over in our Investing 101 module). If you’re interested in learning, head straight to the Learn section for totally free financial content. If you want to learn more about who actually owns stock in the United States, keep reading.

American stock profit generated $13.4 trillion in the 15 years between 2004 and 2019. That’s a ton of cash. How much of that do you think went to Black households? Of over $14 trillion, just $181 billion was funneled into Black households, despite Black individuals investing at similar rates as White and Latino investors.

And this doesn’t just stop with the Black community. Latinos invest but are hesitant to do so. One Wells Fargo survey found that 47% of Latinos surveyed would prefer to place money in no-risk savings accounts rather than in stocks or various funds.

It seems that the fear we talked about above, of not being in a certain income bracket before you feel comfortable investing, or the fear of investing and losing when you really need that money, is what holds most BIPOC back from investing.

What’s Up with the Stock Market and Racial Discrimination?

Aside from just being somewhat culturally conditioned to view wealth differently, there are other reasons why Blacks and Latinos aren’t investing as much in the stock market. For starters, they’re earning lower wages.

When you look at a chart of the average lifetime earnings of different genders and racial groups, Black women are at the very bottom, followed by American Indian women, Black men, and White women. So, yeah, the odds are stacked against you, making it pretty clear as to why you’re not investing in stocks; you’re earning less.

Another factor to consider is that the chances of inheriting wealth are far lower for Black and Latino Americans than they are for their White counterparts. Wealth inequality in the United States is actually greater than income inequality, and it’s been increasing since about the late 1970s.

The presence of a racial wealth gap in terms of sheer wealth and also investing is nothing new. It’s why Black families have had a harder time building generational wealth in the same way that White families have.

One of the best examples dates back to just after World War II. Most black veterans didn't receive much assistance in the GI Bill that guaranteed access to mortgages. While the bill helped other soldiers build wealth after a destructive and traumatizing war, Black soldiers and veterans didn’t reap the same benefits of it.

Moreover, the current housing crisis still affects Black at a disproportionate rate than it does other groups in the US, and Black families are unable to catch up to their White counterparts. Blacks’ average wealth was recorded as $41,551 back in 2019; the same average for Whites was $67,937 in the same year. So much for social and economic justice.

When’s it time for change? Now. With WealthStack. Stay with us, and we’ll show you how.

So, What About Black Stock Ownership?

Recent studies show that only 33.5% of Black households own stock, compared to that of Whites, which is 61%. Latinos are even less likely to own stocks, with the average being around 27%.

What’s it matter if they can just start owning stocks now? It matters a lot! The study mentioned above noted that other investors had seen 260% returns for S&P 500 funds over the last decade. If people of color knew how to invest, weren’t afraid to do so, and felt confident in their investing skills, they could have been taking advantage of that 260% growth to build their wealth, not only for them but for their entire family.

It might just seem like a missed opportunity to you. But it’s actually the difference between racial and economic injustice and the ability to engage in wealth building for underinvested families.

We’re here to help fix that. WealthStack is a platform designed to help you learn how to invest in yourself. You deserve to regardless of where you came from or where you’re going. We believe that you deserve to have FREE access to the financial tools that can help you actually build wealth, and part of that includes learning how to invest.

Take a look at our Investing 101 course and download the app to watch the videos for free. You can also follow professional Speakers who are constantly publishing new content that will help guide you on your road to financial freedom. 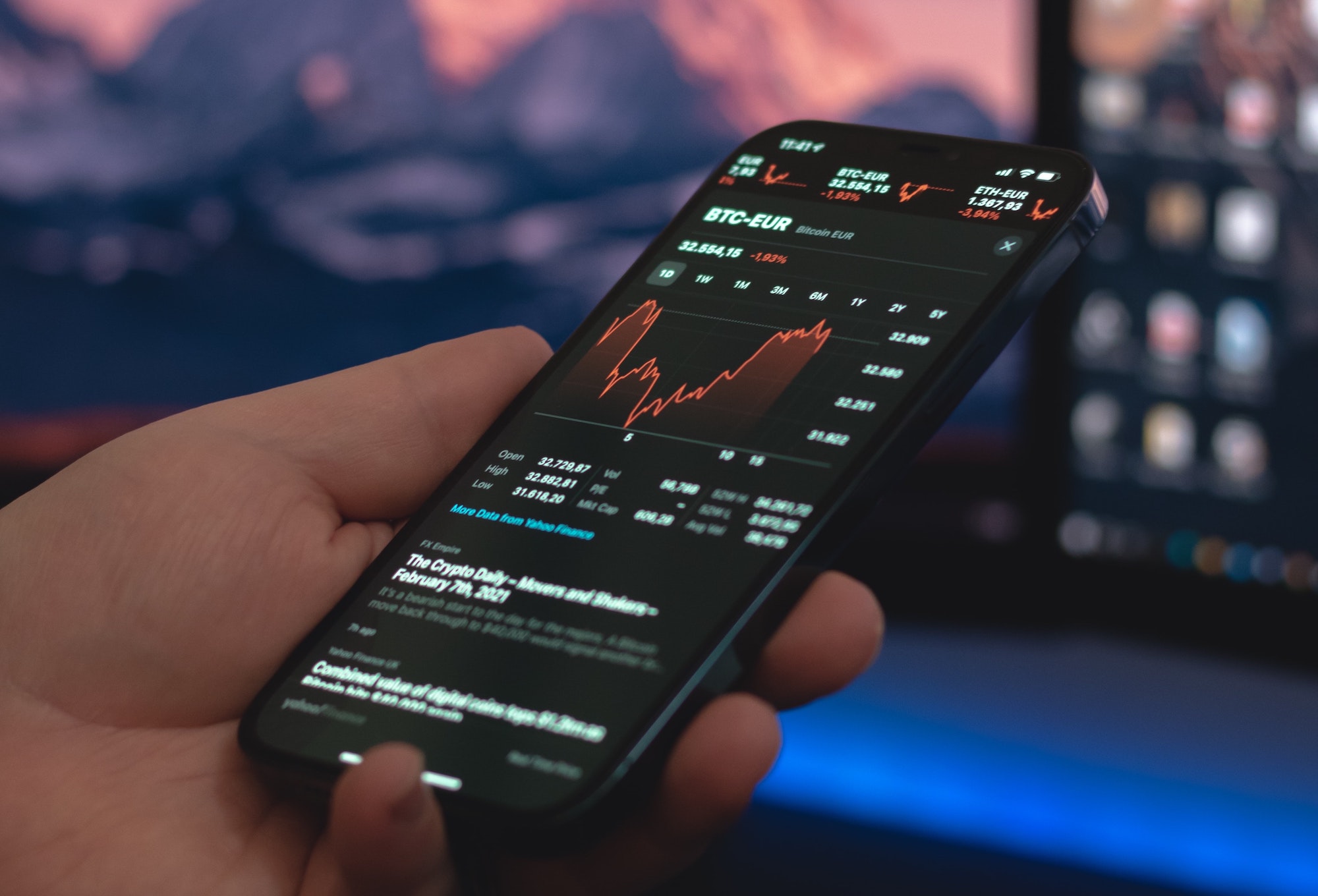 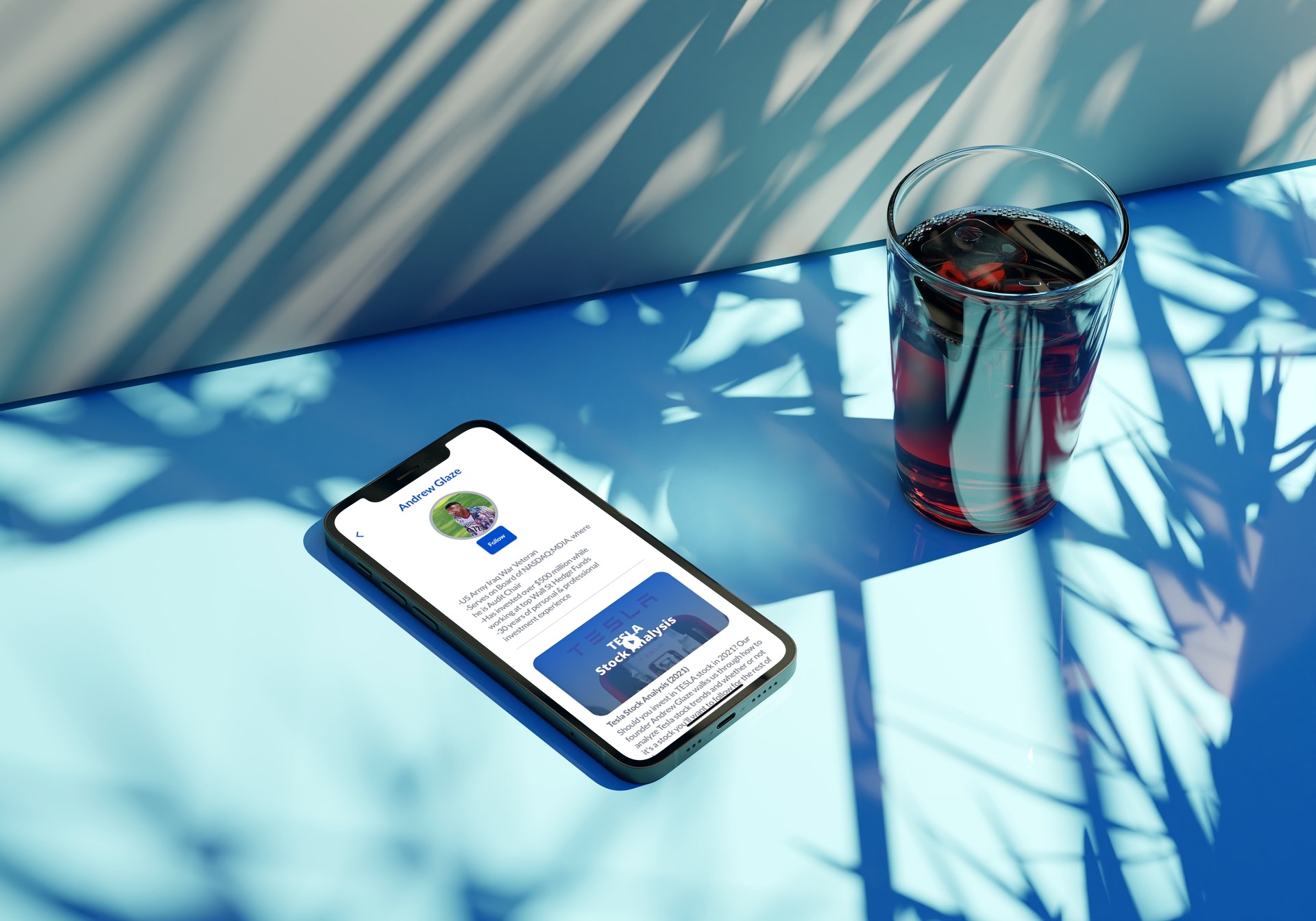 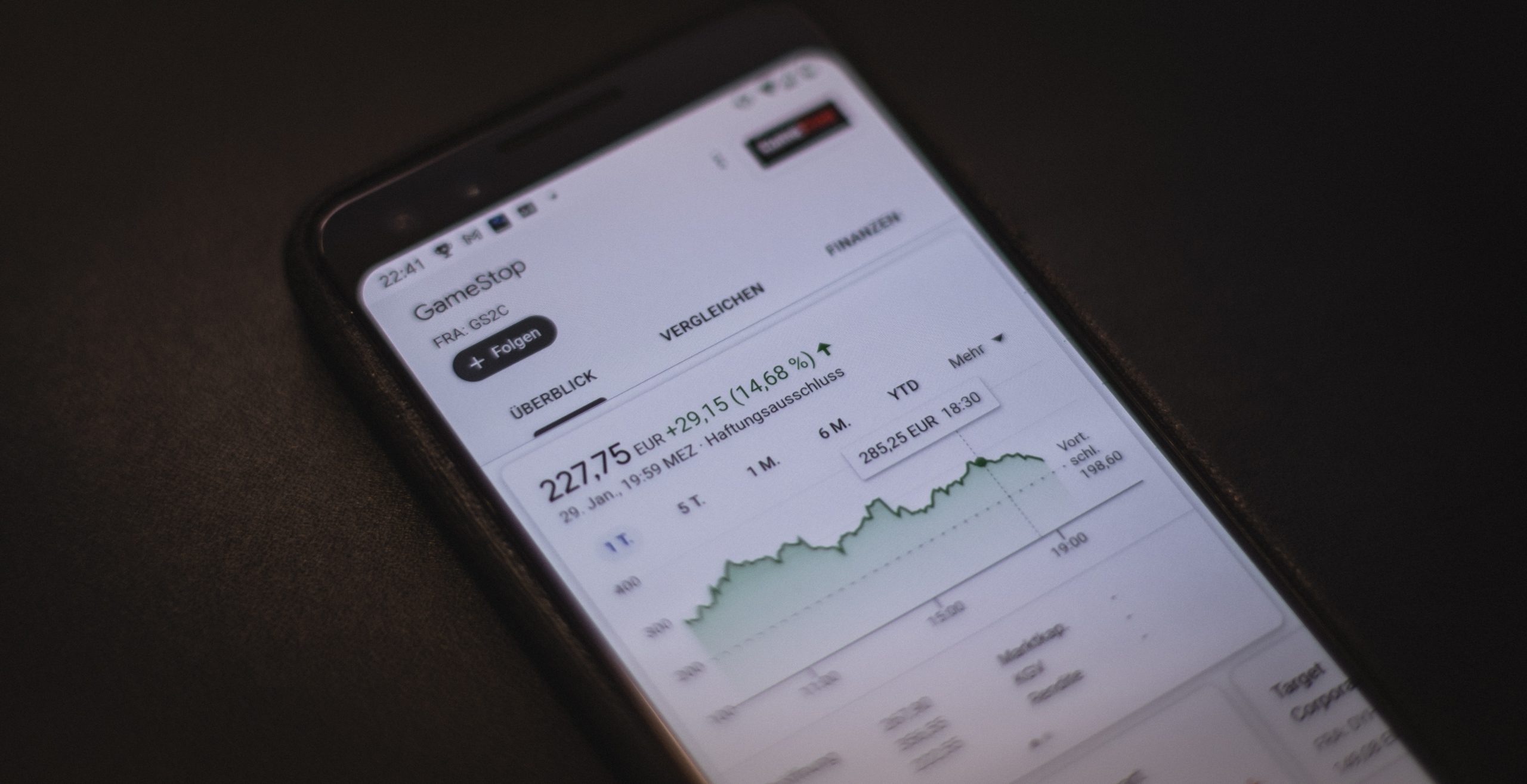 What's Happening with the GameStop Stock?